Looking at these individuals, what’s your conclusion? Neither of them in being successful ever graduated from a higher learning institution, now some of you would protest like, you know money is only the medium by which one measures worldly success, some of you even have the nerve to say, I don’t do it for the money, so what are studying for? To work for a charity, need more clarity?

All I’m saying is that if there was a family tree, hard work and education would be related, but school would probably be a distant cousin. If education is the key, then school is the lock. Because it really ever develops your mind to the point where it can perceive red as green and continue to go when someone else said stop, because as long as you follow the rules and pass the exams, you’re cool. But are you aware that examiners have a checklist? And if your answer is something outside of the box, the automatic response is a cross, and then they claim that school expands your horizons and your visions. Well, tell that to Malcolm X, who dropped out of school and is world renowned for what he learned in a prison.

Proverbs 17:16, It does a fool no good to spend money on education, why? Because he has no common sense, George Bush need I say more. “Education is about inspiring ones mind not just filling their head”. And take this from me, because I’m a educated man myself, who only came to this realization after countless nights in the library with a can of Red Bull keeping me awake till doing in another can in the morn, falling asleep in between paws of books which probably equates the same amount I’ve spent on my rent, memorize equations, facts and dates, write it down to the letter, half of which I’d never remember, and half of which I forget straight after the exam, and before the start of the next semester, asking anyone if they had notes for the last lecture? I often found myself running to class, just so I could find the spot on which I could rest my head and fall asleep without making a scene, ironic because that’s the only time I ever spent in university of chasing my dreams.

And then after nights with a dead-mind; identifying myself in the queue of half awake student zombies waiting to hand in an assignment, maybe that’s why they call it a dead line. And then after three years of mental suppression and frustration, my proud mother didn’t even turn up to my graduation.

Now I’m not saying that school is evil, and there’s nothing to gain, but all I’m saying is, understand your morals and reassess your aims, because if you want a job working for someone else, then help yourself. But then that would be a contradiction, because you wouldn’t have really be helping yourself, you’ll be helping somebody else; there’s a saying, which says: “if you don’t build your dream, someone else will hire you to help build theirs”.

I once saw David Beckham take a free kick, I watched as the side of his Adidas sponsored boot hit the playing level of ball at angle which caused it to travel towards the skies as though it was destined for the heavens. And then as he reached the peak of his momentum, as though he changed its mind, and switched directions, I watched as the goalkeeper froze, as though he recited to himself to lose the physics, and as though his brain was negotiating with his eyes that was indeed witnessing the spectacle of the level swung that was [sweeping] towards it, and then reacted.

But only a fraction of a millisecond too late, and before the net of the goal embrace the fee for sponsored ballers, as there was the prodigal son returning home and the country that I live in erupted into cheers. I look to the play, and [forth], damn. Looking at David Beckham is more than one way in this world to be an educated man. 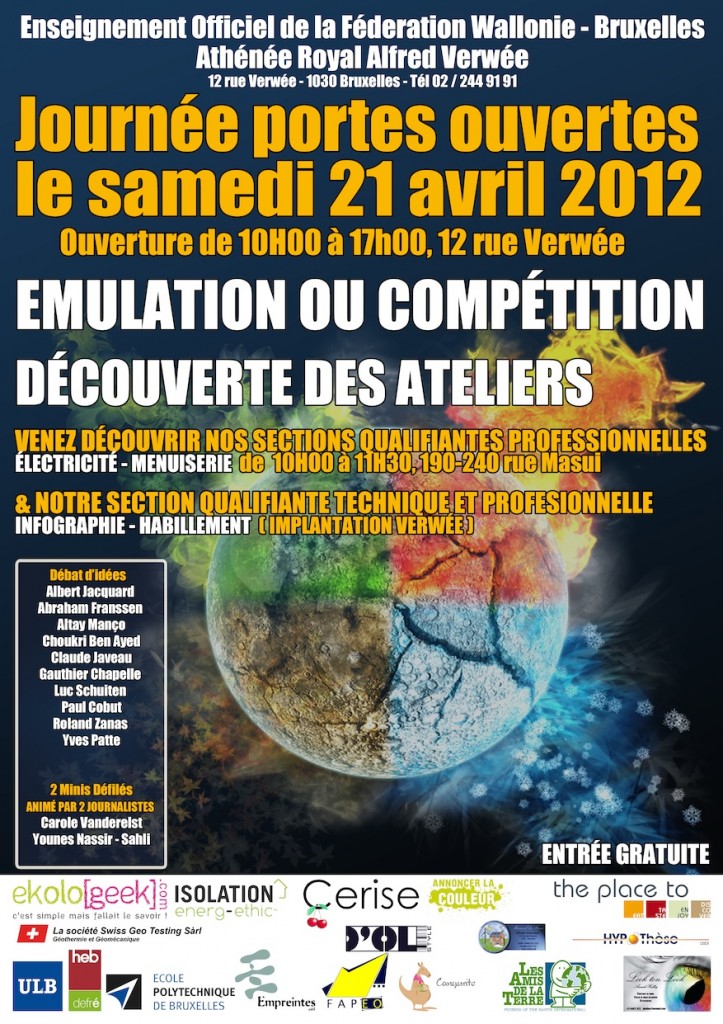 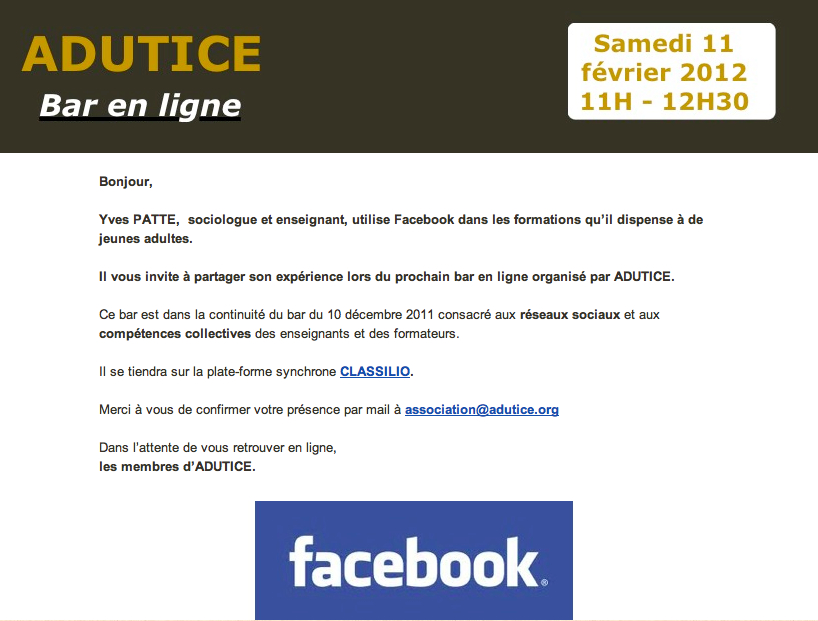 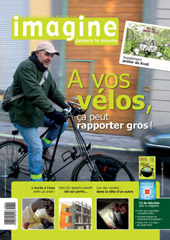 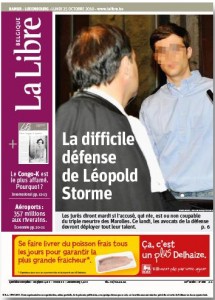