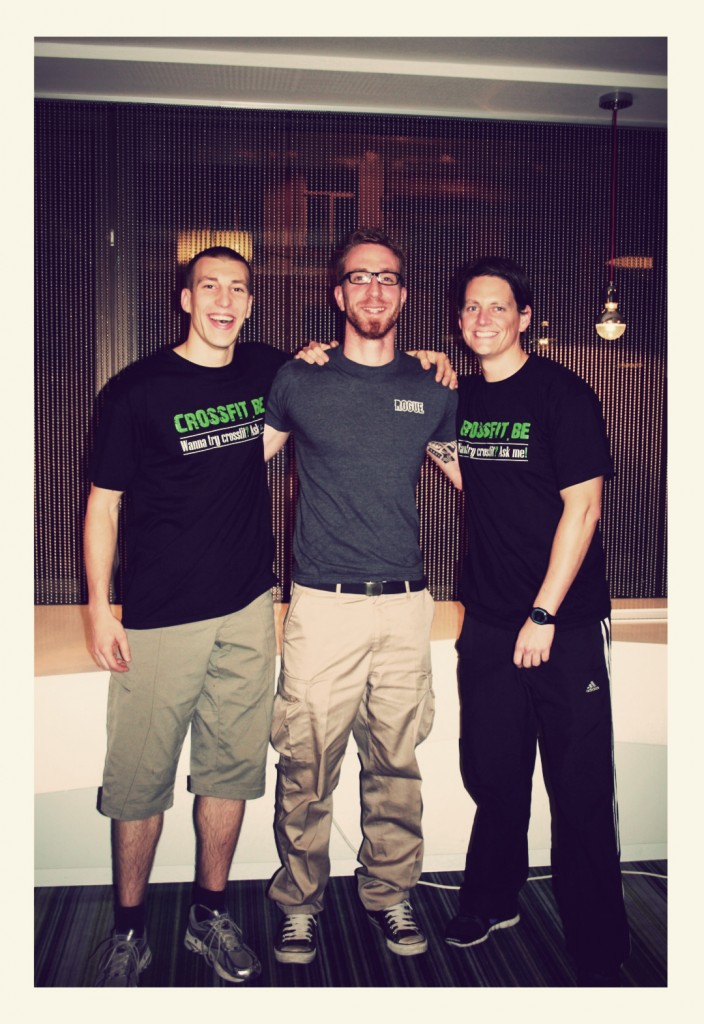 2 Replies to ““CrossFit Community” : What does that mean ?”